Posted at 17:22h in Blog, Water Filtration by Erin 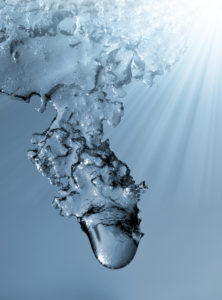 CNN – Chemical contaminants were detected in water sources serving more than 7 million Californians, according to a new report by the Environmental Working Group.

The nonprofit, which describes itself as “dedicated to protecting human health and the environment,” found that water sources for 74 community water systems — serving 7.5 million people in California — have been contaminated with PFAS chemicals.

The US Environmental Protection Agency says studies have shown high concentrations of PFOA and PFOS, two of the potentially thousands of types of PFAS chemicals, can cause increased cholesterol levels in humans, along with immune system issues, thyroid problems and even cancer.

EWG’s findings don’t necessarily reflect what’s coming out of consumers’ taps right now. The nonprofit used data from water samples taken between 2013 and 2019 — meaning that it’s more a reflection of the extent of the contamination, it said in a statement. 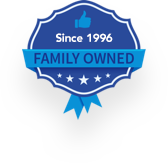